Smartphones have changed our lives completely. With newer technologies shaping the smartphone market, its advent has led to the creation of thousands of applications. These applications have helped ease up our lives in an unprecedented manner. From starting our mornings to getting back on our bed, we are using countless apps to help us do various chores.

They have revolutionized our lives in a way that we cannot imagine without them. Today, more than 4 billion people use mobile phones throughout the world to do various tasks. Due to this, the mobile app development industry has seen tremendous growth as well. By 2023, the app development industry will generate more than 770 billion euros in revenues.

This is the reason why many more companies are entering with their customizable applications. These applications will bring their services and products to their customers directly. With digitizing being the word in the previous decade, this trend is not going to stop in the coming future.

In this article, we have brought to you some mobile app development technologies to look for in 2021.

Since the imposition of worldwide lockdowns due to the Covid19 pandemic, we have seen some greater technologies making lives easier. In the coming times, we would see much more technologies designed for remote work and accessible infrastructure. Let us look at some technologies and trends in 2021 that will be the talk of the town shortly.

Covid19 led to an indefinite situation where hard currency was not safe. In those times, selling products through stores became inaccessible too. eCommerce activities saw greater heights.

Global m-commerce will generate around 2.8 trillion euros by the end of the year 2021 and improvements will be there in the coming times. It comes with features such as one-click ordering, omnichannel, voice shopping, and easy cashouts to help users with a seamless experience.

We cannot think of a single day where we do not use IoT to take care of our very basic demands of life. We depend on it for the kind of food we eat, the clothes we wear as well as the furniture on which we sleep.

The IoT is seeing a mega shift in growth and is receiving positive feedback from users as well. It has revolutionized the way we are using connected apps, autonomous farming equipment.

E-Commerce giants like Amazon and Walmart as well as Internet companies Google have invested in IoT as the thing for the future. Some of the technologies that we can see coming in the IoT domain are Smart Homes, Smart Cities, AI-Powered automation devices, Healthcare products, Self-driving cars, and smart wearables.

In the coming times, cross-platform app development will reach newer heights as more and more companies look for applications that run on both iOS and Android devices. The disparity in the use of these two platforms has reduced significantly over the past years and the companies are willing to leverage that in the newer demographics.

Beacon Technology has been one of the greatest technologies to feature in-app development since 2013. It uses Bluetooth Low Energy (BLE) signals to provide users with necessary guidance and notifications. Google had introduced its own Beacon Technology in 2015, called Eddystone and since then there was a talk in the developer’s community to integrate this technology in apps.

This technology has immense potential in sectors such as healthcare, travel, tourism, gaming, and payments.

Developers have already started integrating Artificial Intelligence and Machine Learning solutions into mobile apps and devices. Some of these may be your predictive text on chat boxes, voice search, Face Unlock, etc.

We are using different apps which use Artificial applications such as Face App, Prisma, etc which uses the technology to predict how the face would look like. In the coming times, AI will start having more impacts on how we live every day.

Augmented Reality and Virtual Reality have been there for quite some time but developers have not used these technologies to good use. With deep AI technologies coming up in combination with Machine Learning, AR and VR technologies will have deeper impacts in the coming times.

We have seen the use of AR and VR in motion tracking, people occlusion, etc. Industries such as healthcare, tourism, and eCommerce have been looking closely at these technologies to provide seamless service to their customers.

You already have seen the impact of AR and VR in mixed reality smart glasses such as Hololens, Oculus, and Magic Leap which have enabled better visual experience during gaming or entertainment. In the coming times, you can see the use of AR and VR in virtual training simulations, exploration activities, music festivals, concerts, visual learning, etc.

Samsung and LG have recently released their smartphones with a folding display in 2021. They have disrupted the smartphone industry. With these launches, the app developers would have to make significant changes to the existing applications as screen size doubles and shrinks every time a user opens and closes the device.

We have seen a huge shift in how mobile app development has taken to technology. With newer technologies coming up every year, the app industry has started integrating these technologies to make their products smarter, seamless, and easier to operate.

In the coming times when users would prefer seamless and interactive apps over traditional ones, these technologies will rule to roost. The main aim, however, should be to bring best services to the customers. 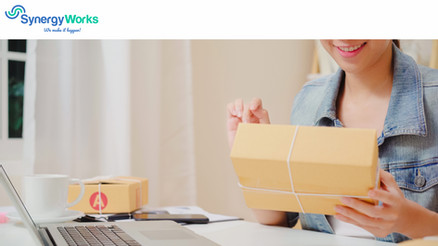 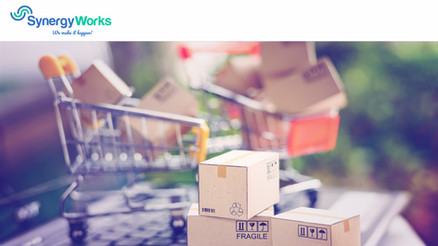 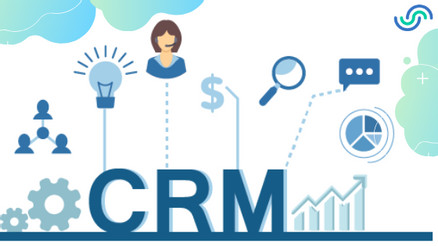 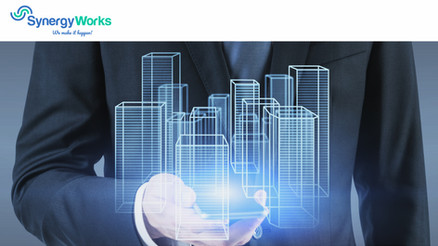 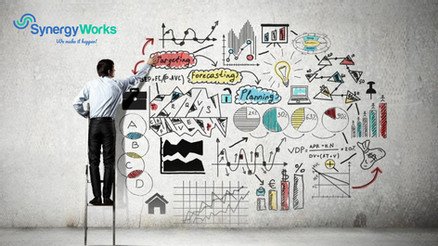